Sick of thinking I was not “sick enough”…..​

As many of you know, I was once right in the thick of my own eating disorder.  Struggling every day in a world where I both feared, yet so desperately wanted food.  Where my entire day revolved around what:

Then, there were the negotiations I had with myself about it all. 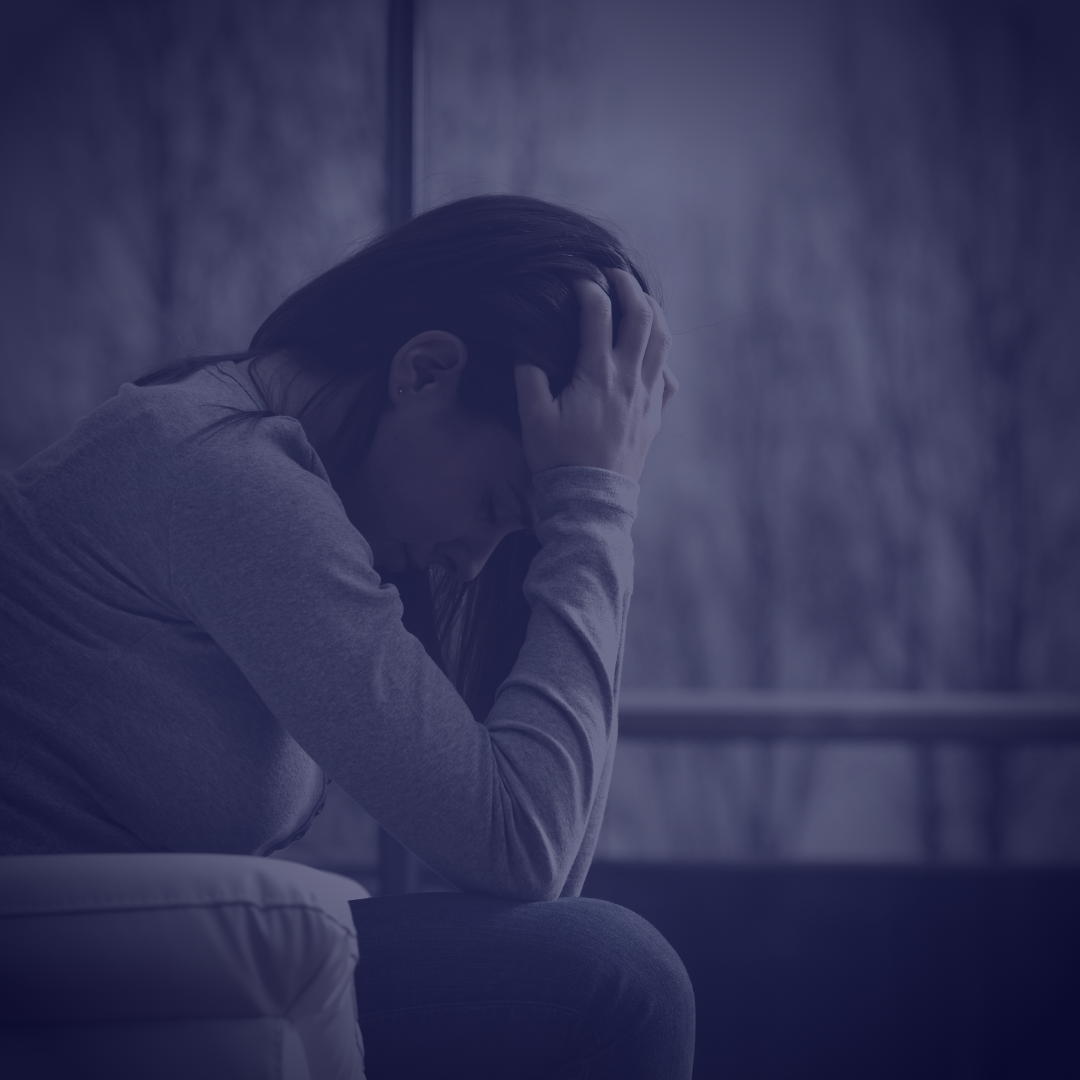 Then there was the ultimate test: The body checking.

This determined so much:

There were several ways to body check:  But the main one was the scale.  Oh, that scale.

There was a whole ritual to it.  I had to weigh myself first-thing in the morning, after using the bathroom, with not so much as even an earring on.

If the number went up, even a half a pound, my heart sank with disappointment.  I was a complete failure.  I’d messed up yet again.

I’d berate myself from that moment on, all day.  I’d be determined to punish myself by being “extra” diligent about measuring, weighing and calculating every single thing I ate that day. I’d work out extra hard and long at the gym…even if it meant skipping some important meeting, class or social event.

I did..really. I would make an excuse to get out of anything that would get in my way of making sure I could fit that in. I’d be sick…have a “flat tire”…”traffic”.  There were so, so many excuses.  Especially if one of the events involved some social activity with food.

Happy Hour?  Oh, no. Definitely not on a day when the scale was up.  Not only would there be all that “bad”, “unhealthy” food.  But all those calories in the alcohol was definitely out.

And, I’d convince myself that because I had gained so much weight and was so “obviously” looking so fat and disgusting, that there was just no way I could go out in public looking like I did.

I’d tell myself I would have all the time in the world to go out once I finally lost the weight and looked good.  I just couldn’t stomach going out and being the “fat” one in the group.

I always felt so bad about myself watching all the guys hit on my hot, skinny friends while I sat there all alone always longing to be the one who would get noticed.

I would imagine that when I was back at home by myself.  I’d imagine what it would feel like one day when I would walk into a room or a party one day after I had finally lost all the weight.

I envisioned myself wearing some really cute outfit with my slim, toned body showing, and everyone would stop and glance at me as I walked past them. They’d finally think I looked good….was attractive.

I would be the one getting the attention and having the guys come up to me for once.  I would feel comfortable in my body; confident…happy.

Happy. That’s all I wanted to be.  Happy.  I would tell myself I just had to try harder!  “Be better.  No…do it perfect!  I’m constantly messing something up or I would have lost it all by now. I must be doing something wrong.  After all, this diet worked for all those other people.  It’s me. I’m doing it all wrong!”

If I was happy, gone would be the lonely nights sitting alone watching TV or renting a movie, feeling a raw soreness in my throat after throwing up everything I ate that night.

Somehow I’d always find myself binging on an entire half gallon of ice cream and pretty much every thing else I could find in the kitchen despite being “so good” every other day.

I’d feel so guilty and vow to never do that ever again.  Yet, at least once a week, I’d find myself sitting there, feeling exactly the same way, telling myself exactly the same thing.  I’d hate myself!

I’d again tell myself I was the reason I could never lose the weight and look the way I wanted to. It was my fault I could never just stick to the diets.

This was a running dialogue over and over again.

If I could “just try harder”.  If I “just had more willpower”.

If I “just wanted it bad enough”, then I would already have that body and life I wanted so badly.

That, I told myself, is why all those other women had the life I so desperately wanted.

That is why they looked the way they did and were so happy.  Because they wanted it bad enough.  They were good enough. They did it. They weren’t failures like me.

If only I could be as good as them.

There were times I hated myself so much and felt like giving up.  I felt like it was just too hard.  I would try so hard.

I would fast for days.  I would spend hours meal prepping. Spend hours in the gym.  Missed out on so many social events. Lied to so many people about why I could not go to things with them.

Mostly because I was afraid that wherever we went, there would be food that I was not “allowed” to eat.

Sometimes I couldn’t get out of going to events, and the only food choices were “bad” ones.

It was those rare occasions when I would find myself throwing up in a bathroom just so I wouldn’t feel so anxious, worrying about how “fat” I was getting by the minute having eaten it.

I missed out on sleep more often than not just to fit in the gym.  Most of the time, my life was so busy that I had no choice but to wake up before 5 AM to make sure I got at least 1-2 hours in a day.

If I missed a day, I would be in a horrible mood.

It was so important to fit it in, in fact, that I would only make reservations at hotels that had gyms. Yes, even on vacation, I would lose hours of time when I could have been relaxing and having fun, working out in the hotel gym.

Sometimes I would try to find ways to “speed things up”.  Like diet pills or taking laxatives.  I figured I needed all the help I could get since I was obviously failing at trying things myself. Those only landed me passed out on the floor and having one too many visits to the doctor.

After enough years of this, I truly got to some low, low points in my life.  I was exhausted emotionally. My body was certainly malnourished and physically exhausted.  Only I thought I was “super healthy” with all the working out I was doing and all the “healthy”, “good” food I was eating.

Little did I know how much damage I was doing to my entire life and to my body.

How could I?  I was not emaciated.

I was not “successful” on any diet I tried.  Far from it.  With each one, it seemed that whatever weight I may have lost, I ended up gaining back plus some.

This only convinced me I was a complete failure and had to try and find one I could finally stick to and be “good” at for once.

Even my medical doctors would make comments to me that made me think I was screwing things up.

My BMI was always in the range that resulted in some lecture about how I needed to eat less and exercise more. And that it was never too young to think about the risks of diabetes and heart disease.

On the rare occasion that someone close to me suggested that I had an eating disorder, I would laugh.

Certainly, by looking at me, I did not have one. I was simply not emaciated.  I was in no way “sick enough”. I would laugh and think “are they serious?”

What pains me now is that I know so many people are out there right now who don’t think they are sick enough.  Who believe they are not trying “hard enough”. That they are “lazy”, “failures”, and have no idea that they aren’t “just dieting”.

Nobody needs to suffer with an eating disorder.

If you are reading this and don’t think you’re sick enough….something tells me you just might be.

There’s help out there.  You don’t have to suffer.